Sabbath Cancels AGAIN?! Find Out Why! 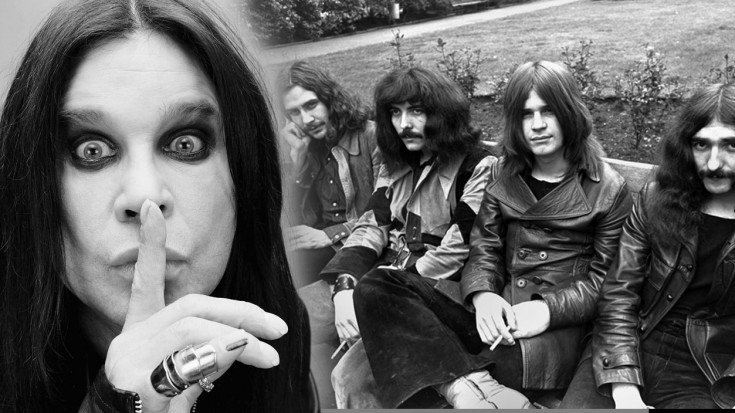 What is going ON with Black Sabbath?

Oh, Ozzy. It looks like there has been some confusion regarding what’s been billed as Black Sabbath’s “farewell” show in Japan this fall – again. Japanese fans have been looking forward to saying goodbye to the grandfathers of heavy metal and hard rock at their November appearance at Ozzfest Japan, only to find out that the supposed “farewell” gig was just a standard Ozzfest appearance…

…before again being told that not only was it not a farewell gig, but Black Sabbath would no longer be performing! Ozzy Osbourne is slated to replace Black Sabbath as a solo act, but Japanese fans are understandably concerned about the scheduling snafu as no reason was given, citing guitarist Tony Iommi’s recent battle with cancer:

“I’m not sure how the rumor of my being unwell started as I was away on holiday,” wrote the guitarist, who revealed that he was battling lymphoma in early 2012, on Facebook. “Once you’ve had something like lymphoma, the fear that it will return never leaves. All I can say is that right now I’m fine and have regular blood tests.”

On the bright side, however – we’re glad that Tony is okay and when their farewell shows are announced, fans will be the first to know and we have no doubts that Black Sabbath will go out of their way to make it up to their beloved fans!

Can you help me occupy my brain?
Oh yeah

I need someone to show me the things in life that I can’t find
I can’t see the things that make true happiness, I must be blind