Rush’s Alex Lifeson Reveals The Guitar Solo He’s Most Proud Of, And It’s Not What You’d Expect! 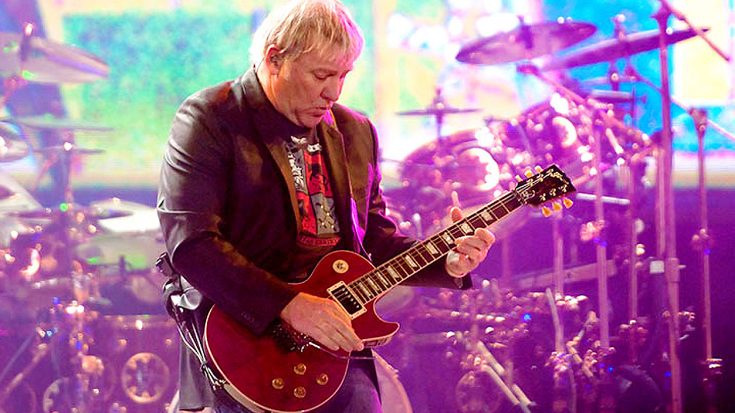 Beyond The Gilded Solo

One of the more underrated guitarists in rock n’ roll is Alex Lifeson. Everyone kind of overlooks him because he was never in the “limelight” often. He’s probably the most underrated an overlooked members in Rush, because Geddy Lee and Neil Peart are so popular and in the public eye more. But nonetheless this doesn’t take away from the fact that Lifeson is one of the best guitar players to ever hoist an axe.

Throughout his career Lifeson has shredded many unforgettable solos, but he’s never truly revealed the one he’s most proud of. Until now.

In an interview with the radio station Boom 97.3, Lifeson revealed that the solo in Rush’s song “Limelight” is the one he is proud of the most. Lifeson says that the lonely character of the solo really moves him, and fits the mood and tone of the lyrics perfectly. He also goes into detail about the technicality of the solo and the recording of it. Lifeson said he recorded the solo in about 5 or 6 takes, and that the final product is many of those takes spliced together.

It’s a fascinating interview, and really takes you behind the scenes of the recording of this masterpiece with great insight. Also, this is apparently one of Lifeson’s favorite songs to play live!

Check out the full interview down below!