Rod Stewart And Son Pleads Guilty In Battery Case In 2019 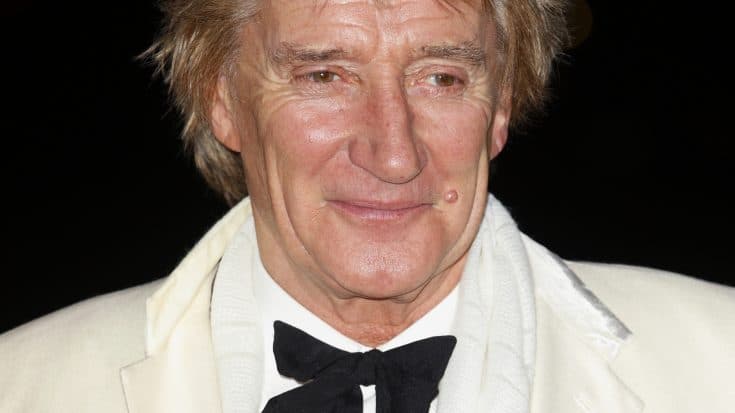 LONDON, UNITED KINGDOM - DECEMBER 10: (EMBARGOED FOR PUBLICATION IN UK NEWSPAPERS UNTIL 48 HOURS AFTER CREATE DATE AND TIME) Rod Stewart attends A Night Of Heroes: The Sun Military Awards at the National Maritime Museum on December 10, 2014 in London, England. (Photo by Max Mumby/Indigo/Getty Images)

Rod Stewart and his son Sean have pleaded guilty in a case of battery happened on New Year’s Eve 2019 at a Florida resort. According to a police report, the 76-year-old singer and his 41-year-old son were accused of assault after they were refused access to a private event in a children’s area at the Breakers hotel in Palm Beach by a security guard named Jesse Dixon.

It appears that the duo wasn’t on the list for the New Year’s Eve event. After being barred access, the altercation began when elder Stewart punches the security guard’s “left rib cage area.” While a video footage showed Sean push the guard before Rod punched him in the chest.

Both Stewarts was ordered to appear in court after allegedly attacking the security guard and were charged with misdemeanor battery at the time. But because the pair has entered guilty pleas, neither Stewart will have to appear in court. They will also not have to serve jail time, pay fines or be placed on probation.

“No one was injured in the incident and a jury did not find Sir Rod Stewart guilty of the accusation. Instead, Sir Rod Stewart decided to enter a plea to avoid the inconvenience and unnecessary burden on the court and the public that a high profile proceeding would cause,”

Guy Fronstin, an attorney for Rod Stewart, said in a statement.