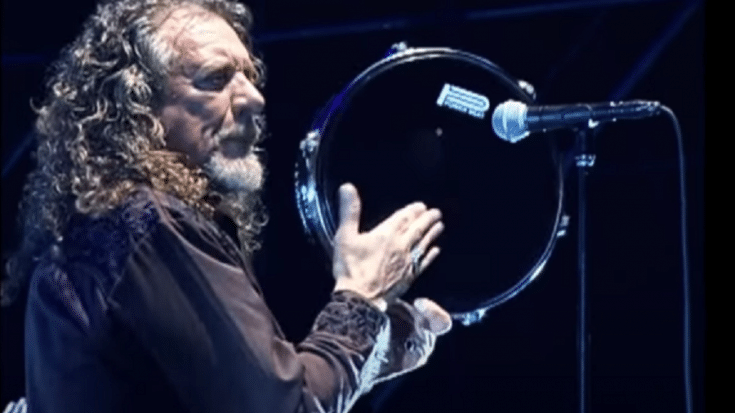 In a new interview published on The Guardian, Led Zeppelin’s Robert Plant looked back at his childhood and teenage years. He also discussed the time when he realized his true passion. At the time, he was already obsessed with music.

“One night, my schoolmates asked me to sing in their band, the Jurymen, at some gig in Swadlincote,” he recalled. “I looked down over the audience into the eyes of true love: to my right, to my left, and a blonde true love over there. Oh, dear … From that moment, I knew what I wanted to do.”

His journey towards superstardom wasn’t easy but he met several musicians who would also go on to become legends – Stevie Wonder, Buddy Guy, and Tina Turner, to name a few.

“I wasn’t earning any money,” he admitted, “so ended up tarmacking West Bromwich high street with other musicians walking past going: “Looks like you’re gonna be a big star!””

Plant discussed his first meeting with future bandmate John Bonham. According to him, “I’d first met Bonzo at the Plazas when he came up and said: “You’re all right, but you’d be twice as good if you had the best drummer in the world.””

“I said: “I’ve already got that, who are you?”,” he said. “That became the tone of our friendship all the way through Zeppelin: we loved each other, but would always have a shoulder-to-shoulder.”

Meanwhile, Plant’s acclaimed Digging Deep podcast is back for its fourth season and he recently released the first episode.