Ringo Starr’s Son Is All Grown Up, And Carrying On The Legacy This Rock Icon 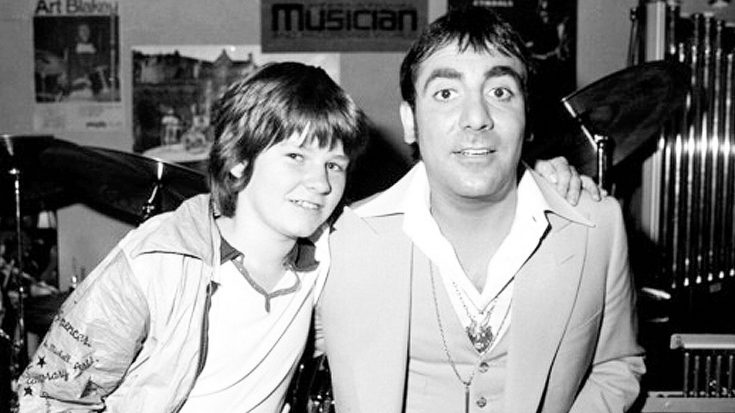 Another Starr In The Family!

Ringo Starr’s son Zak Starkey was born September 13th, 1965, right in the middle of The Beatle’s reign. He is the spawn of Ringo’s first marriage, which was with Maureen Starkey Tigrett. For his eighth birthday, Zak received a drum set as a gift from The Who drummer, Ringo’s close friend and his godfather Keith Moon. Throughout his childhood Zak referred to Moon as “Uncle Keith.” From then on he developed a strong passion for music and the drums, and received one lesson from his dad before he opted to teach himself.

Throughout his youth Zak drummed for some small club bands, even though Ringo didn’t necessarily want him to follow his same path. In 1994 he worked with The Who bassist John Entwistle to help him record John’s first solo album, but it was never released. When 1996 rolled around Zak left his current band to tour with The Who, filling the void that his “Uncle Keith” left behind. After a successful tour Roger Daltrey and Pete Townshend agreed that the was the right man to carry on Moon’s legacy and Zak became the permanent touring drummer for the band.

Zak has been touring with The Who ever sense and performed with the band at Super Bowl XL, The Who Turns 50!, and will perform at Desert Trip in Indio, CA. Check out his performance with The Who during the Super Bowl halftime show.