Relive The Music Of The 5 New Rock Artists Of 1961 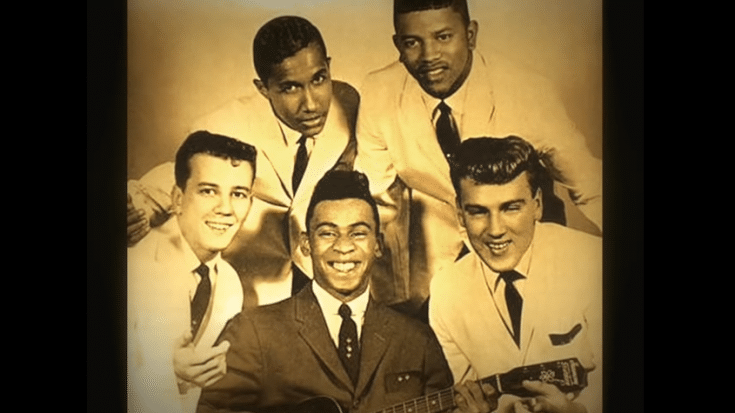 Kicking Off The ’60s

Vocal groups dominated the airwaves in 1961 with soul and surf music increasing in popularity every day. At the time, Phil Spector was just developing his legendary “Wall of Sound” production technique but even so, he scored a couple of hits that year.

The 1960s was a vibrant time in rock. Here are five emerging artists of 1961 who would make their own mark in music.

Gene Chandler’s career kicked off in the 1950s with bands like The Gaytones and The Dukays. The Dukays, where Chandler was the lead singer, landed a recording contract with Nat Records and in 1961, they recorded “The Girl Is a Devil”, “Nite Owl”, and “Duke of Earl”. In 1962, “Duke of Earl” was released by Chandler as a solo artist and it became one of his biggest hits along with “Groovy Situation.” His soul ballads and mid-tempo numbers made him popular with the R&B audience. His success spanned different musical eras like doo-wop, rhythm and blues, soul, and disco.

They were originally a doo-wop group before they reinvented themselves and became a soul group in the 1970s. Because of this, they outlasted several of their peers in the industry in terms of popularity and relevance. They quickly found success when they released “My True Story” in 1961 which peaked at #3 on the US Billboard Hot 100. Their succeeding singles weren’t as popular but they served as the link between doo-wop music and soul in the 1960s.

Founded in 1960, they signed a record deal with Motown’s Tamla label in 1961. They didn’t receive a lot of promotion from Motown but they still managed to achieve success with “Please Mr. Postman” and “Don’t Mess with Bill”. “Please Mr. Postman” has been covered numerous times, most notably by The Beatles.

They turned popular songs into rock ‘n roll. They struck gold with “Blue Moon” which became part of the Rock and Roll Hall of Fame’s 500 Songs that Shaped Rock and Roll. They easily stood out because a racially integrated group was not very common at the time. And in the early 1960s, they encountered racial problems during their tour which ended up in the replacement of their two members.

He’s best known for his classic hit “Runaway” which dominated the US Billboard Hot 100. He followed it up with a string of hits which made him famous not just in the US but also in UK. “Runaway” may be an oldies staple but Shannon’s career lost its momentum in the ’70s and ’80s.