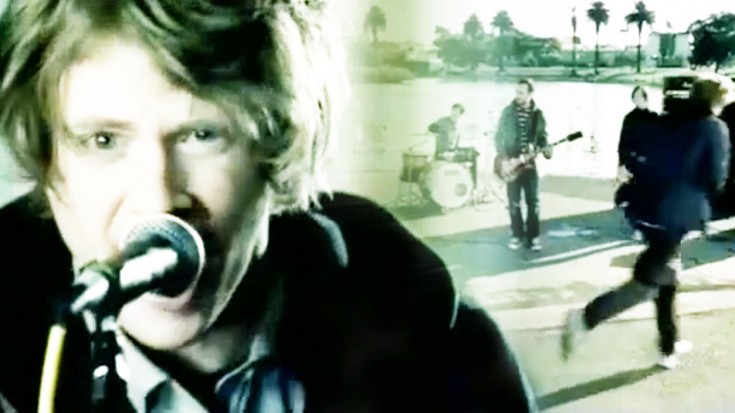 I Must’ve Done Something Good

Featuring an exhilarating chase in Relient K’s “Must Have Done Something Right,” lead singer Matt Thieseen faces the escapade of a lifetime desperately following a single soccer ball around the city as the community members juggle and pass it away from him. Throughout the unexpected journey, the artist contemplates the gravity of retrieving the ball to impress the girl that he is already in disbelief of calling his own, as he maneuvers through the streets in an attempt to the win back the ball and the heart of his girl.

The song’s length is 3:07 on the single, but 3:19 in the video and on the album. This is because the song’s ending is extended for the album and the video so that it goes another chorus and into a fade out at the end, as opposed to the abrupt ending for the single.

As Matt sings about this girl being out of his league, he proves himself worthy going to the ends of the city, determined to retrieve the ball just to show her how much he appreciates her and cares for her as a person.

From the band’s fifth studio album, Five Score and Seven Years Ago, the track became the lead single released in 2007, reaching #45 on the Top 40 Charts after being recorded in 2006. Directed by Marc Webb, the video displays the still pure types of knock-you-off-your-feet love and female fans will agree that these lyrics represent the goals of a dream relationship.