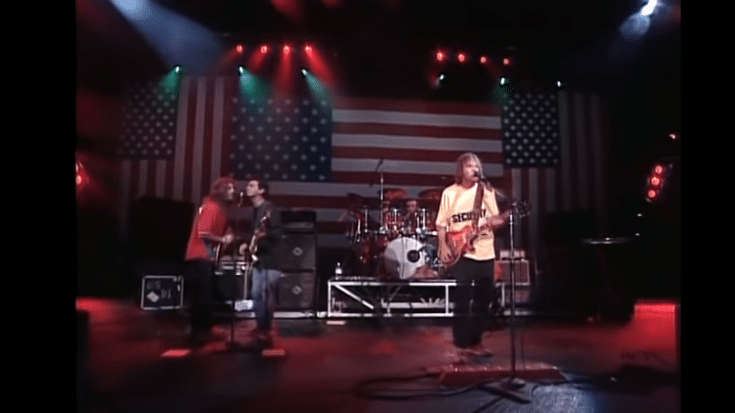 Uncut recently reported that Neil Young’s highly anticipated and legendary unreleased album “Homegrown” will be out on Record Store Day 2020 this April 18. A few other notable releases include those from David Bowie, Pink Floyd, and Paul McCartney.

Last year, he revealed on his Neil Young Archives website: “Homegrown will be our first release of 2020, sounding great in vinyl – as it was meant to be. A record full of love lost and explorations. A record that has been hidden for decades. Too personal and revealing to expose in the freshness of those times…”

A few months ago, he then apologized for the delay calling it “the sad side of a love affair.” He added, “Made in 1974 and early 1975 with Levon Helm drumming on some tracks, Karl T Himmel on others, Emmy Lou Harris singing on one, ‘Homegrown’ contains a narration, several acoustic solo songs never even published or heard until this release, and some songs played with a great band of my friends, including Ben Keith – steel and slide, Tim Drummond – bass and Stan Szelest – piano.”

He has performed some of the tracks live and others appeared on some of his albums but fans haven’t heard “Homegrown” in its entirety.