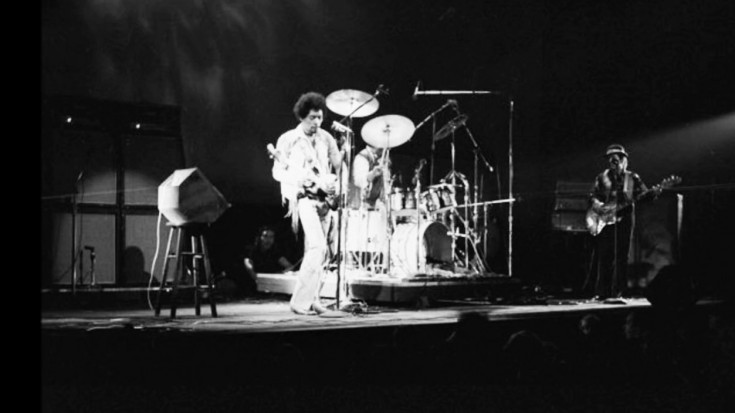 Consisting of Jimi Hendrix, drummer Buddy Miles, and bassist Billy Cox, The Band of Gypsys was formed just before the start of the Jimi Hendrix Experience in which the trio only played 3 live shows together, including the last at the Winter Festival for Peace on January 28, 1970.

Interesting Fact: Jimi Hendrix died of a drug overdose just 9 months after this show, on September 18, 1970.

The Band of Gypsys live album was produced and recorded at the Filmore East in New York City on January 1, 1970, just 27 days before the show. With two sides and 8 total tracks, the album mixed jazz, funk and blues to a transcendent level of no return and ultimately became the last full- length album Jimi ever created before his untimely end.

With this extremely rare quality audio, listen to the last song that the wonderful trio ever created together, titled “Who Knows” and let it take you away to a time where Jimi was a tangible being of light, rock and hope.