Rare Clip Shows Brian Johnson Talking About His AC/DC Audition – Apparently, They Didn’t Make It Easy For Him… 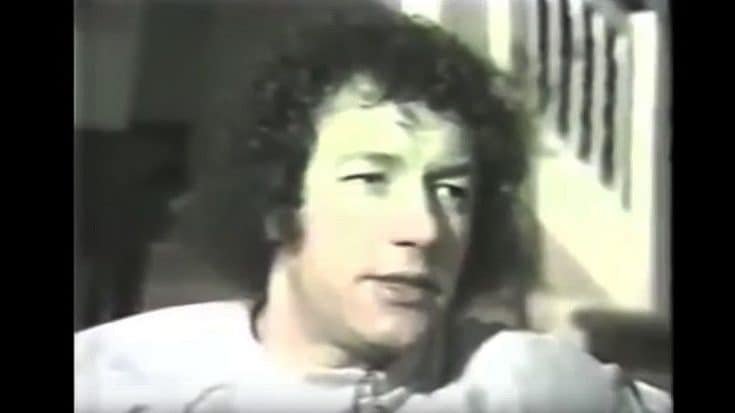 Well, At Least He Can Enjoy The Fruits Of His Labor!

When the news of AC/DC frontman Bon Scott’s death broke in 1980 it sent a shockwave of sadness throughout the rock and roll community. AC/DC had every right to call it quits, but they persevered with the help of their new singer (at the time) Brian Johnson. Whether you’re team Brian Johnson or team Bon Scott, there is no denying that Brian Johnson has done some amazing work with AC/DC.

Brian Johnson’s unique razor-sharp vocal style has become the stuff of legend. As it stands today, Brian Johnson is regarded as one of the most iconic rock singers of all time. his voice is plastered on some of music’s most timeless music and thus has become bonafide legend.

Recently, we discovered a rare piece of footage in which Brian Johnson opened up about the grueling that he had to endure to join AC/DC. See for yourself!