Queen Will Be Performing At The Academy Awards With Adam Lambert 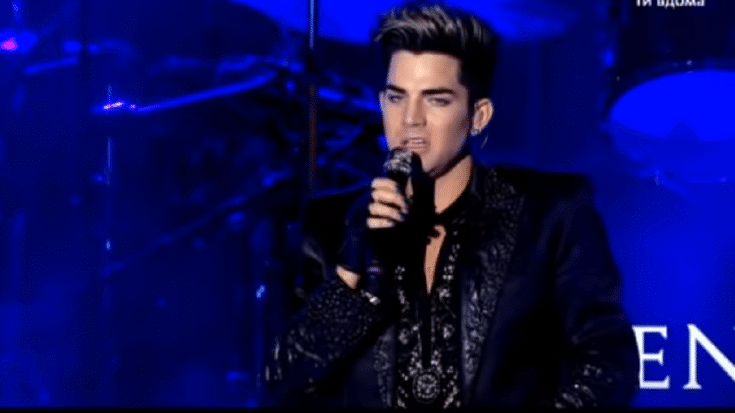 Queen will perform with frontman Adam Lambert during this year’s Academy Awards on February 24. Lambert and the Motion Picture Academy both took to social media to announce this bit of information just a few days before the event. This comes as no surprise following the massive success of the 2018 biopic Bohemian Rhapsody which follows the story of Queen and its legendary late frontman Freddie Mercury.

Bohemian Rhapsody is up for a total of five awards for the Oscars – Best Picture, Sound Editing, Sound Mixing, and Film Editing. And unsurprisingly, Rami Malek is also nominated for Best Actor.

Other performances will include Lady Gaga and Bradley Cooper’s “Shallow” (A Star is Born), Gillian Welch and David Rawlings’ “When a Cowboy Trades His Spurs for Wings” (The Ballad of Buster Scruggs), Jennifer Hudson’s “I’ll Fight” (RBG), and Bette Midler’s “The Place Where Lost Things Go” (Mary Poppins Returns).

We’re still waiting for confirmation if Kendrick Lamar and SZA will perform “All the Stars” from Black Panther.