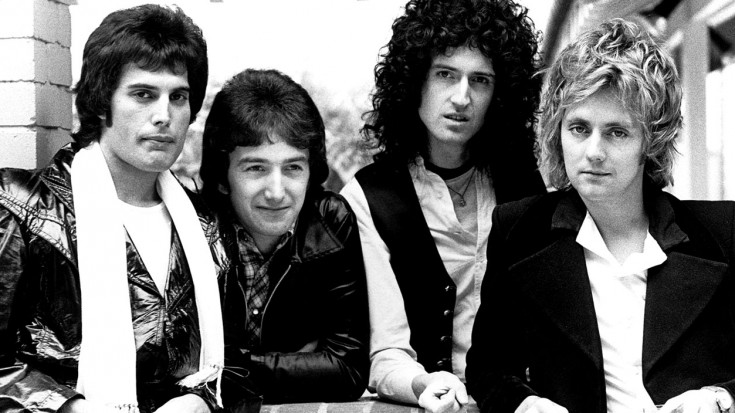 According to the latest reports from the Viberate, Queen is the most-played rock band on radio around the world and the fourth most-played artist across all genres.

Based on the observations of the analytics service, the result proved that the rock genre is “resurrected.”

“We crunched the annual numbers behind every relevant music and social media channel, from Spotify to Beatport and TikTok, and drew conclusions regarding music industry trends and markets in 2022,”

Included in the analytics scan are around 50 million tracks and videos, along with 500 festivals, in an effort to help new-age artists establish themselves in the modern industry. Viberate said:

“The artists who did best in 2021 took more care in cultivating their audience. Creating special, fanfirst approaches, be it in the form of promotion, merch, special access or something else, will drive an artist’s success.”

The report added that artists who are not normally associated with the rock genre like Olivia Rodrigo, Machine Gun Kelly, and the rise of Italian band Maneskin is making rock and roll rise again and pointed that,

Viberate calculated that rock was the fourth-biggest genre on Spotify with 31.8 billion streams in 2021, compared with 145 billion for pop, 83.2 billion for hip-hop and 55.9 billion for Latin.

In an analysis of over 24,000 radio stations in 150 countries around the world proved that rock was the second-biggest genre in the medium with 79.7 million plays, compared with 141 million plays for pop.

Queen came fourth in the list of most-played artists, after Ed Sheeran, Dua Lipa and the Weeknd.