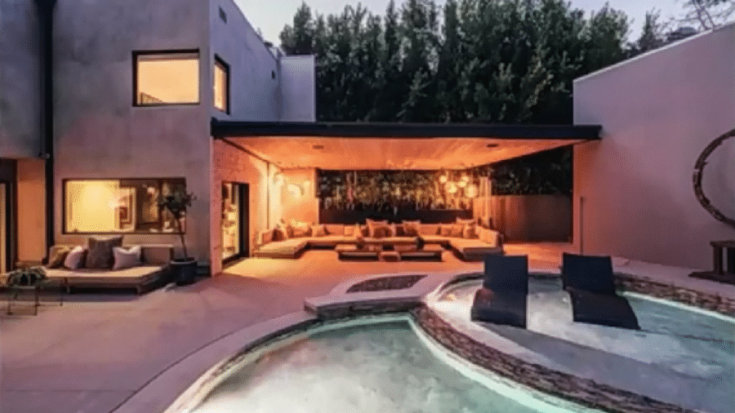 He Suffered A Bit of A Loss with the Sale

Queen’s Adam Lambert is saying goodbye to his 3,049-square-foot, three-bedroom, four-bathroom home above Sunset Strip for $2.92 million a few months after putting it up on the market for $3.35 million. He bought it back in 2014.

It was originally built in 1947. With panoramic city views from the main floor thanks to the oversized windows, a home theater, floor-to-ceiling climate-controlled wine wall, and gym, it’s definitely worth the price. Oh and if that’s not enough, there are two reflecting pools, a fire pit, lounge area, and spa. The property also boasts of tall palms and lush landscaping, making it the perfect oasis for celebrities.

Check out the photos below.

Lambert initially put it up for sale in 2017 with the asking price of $3.95 million but he pulled it and then relisted it. Last September, Lambert purchased a bigger and more luxurious Hollywood Hills mansion for $6.5 million – absolutely fit for a rockstar.

This year, Lambert’s supposed to have busy schedule – aside from shows with Queen, he also released his fourth solo studio album “Velvet” in March with a planned tour in support of the LP. But because of the coronavirus pandemic, all the plans have been put on hold.