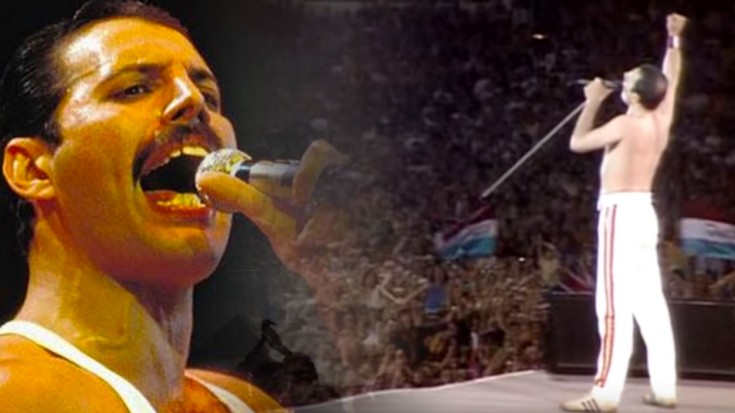 This song is such a piece of art, it’s insane. It goes through a plethora of mini scenarios in which it seems to be about a boy who is standing before a jury, after killing a man. It’s really interesting and intriguing to figure out what Freddie Mercury was really trying to portray here.

There are a lot of beliefs that have to do with the actual timing of when this song was released. One belief is that it deals with Mercury’s whole affair and all the drama that was happening, in which he is being judged by the public. Who knows. Who really cares. It’s just a freaking fantastic song. At this point, we no longer care what it means exactly because whatever it is, it doesn’t take away the fact that it’s an epic masterpiece.

“It’s one of those songs which has such a fantasy feel about it. I think people should just listen to it, think about it, and then make up their own minds as to what it says to them… “Bohemian Rhapsody” didn’t just come out of thin air. I did a bit of research although it was tongue-in-cheek and mock opera. Why not?” – Freddie Mercury

It was released over 40 years ago but even time didn’t diminish its magic. Before the Queen biopic, it has already been used several times by films, only proving how much impact it has on pop culture. And more than the song itself, the video below shows just how Freddie Mercury took it to the next level – he performed it like it’s nobody’s business.

So watch the footage of Queen’s live performance and it will take your breath away.