Prince Covered David Bowie’s “Heroes” Shortly Before He Died, And It’s As Awesome As You Expected 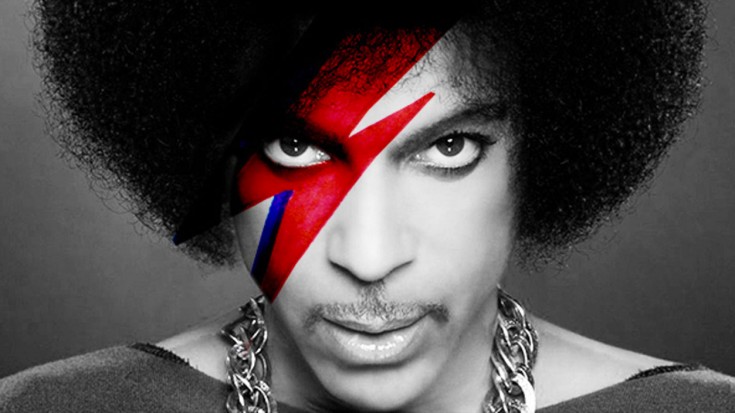 Whether Prince knew his time was short, we’ll never truly know – but if his performances in the months, weeks, and days leading up to his April 21st, 2016 passing are anything to go by, then Prince wasn’t any more prepared to leave us than we were to say goodbye because he was still the consummate performer we knew and loved him as, even towards the end. In fact, a month before he was found dead at the age of 57 at his Paisley Park estate, Prince was still immersed in his critically acclaimed Piano & A Microphone Tour, where fans in Toronto saw the Purple One deliver a stunning piano tribute to another rock legend gone entirely too soon – David Bowie.

Performing Bowie’s “Heroes,” Prince is as brilliant and electrifying as ever in what was to be one of his final performances and brings new meaning to this classic; in a year where we’ve said goodbye to more than our fair share of rock and roll heroes, Prince’s take on “Heroes” serves as a powerful tribute to those we’ve lost and a message of hope to those left behind that somewhere there’s a new generation of heroes and visionaries waiting for their moment in the sun. This performance is every bit as awesome as you knew it would be, and in honor of two of music’s best and brightest, join us in remembering both Prince and Bowie with the footage below!