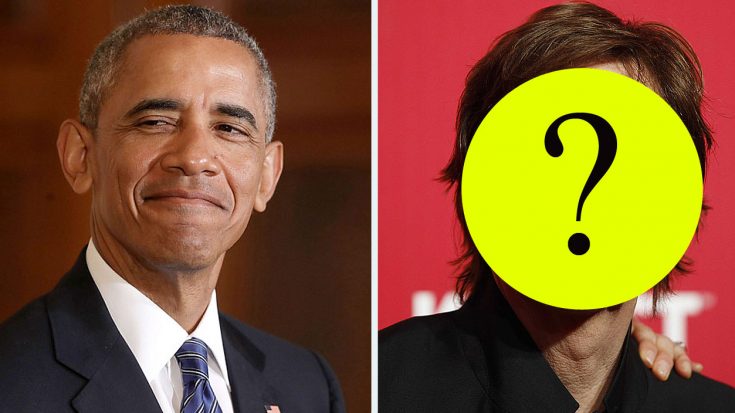 An Entourage Of Rock Legends Led By The Best Of Them All!

As President Obama’s second term draws to a close, plans have since been made to have a farewell party for our president. There are many names rumored to appear for this event, such as Eddie Vedder, Bruce Springsteen, Beyonce, Jay Z, and many others. But there is one name that is almost guaranteed to appear at this historic event. Who is it? I’ll give you a hint. He’s a legend. A two time inductee into the Rock & Roll Hall Of Fame, and most importantly, he’s a former Beatle!

Give up? That man would be Paul McCartney. Paul McCartney has been an avid supporter of President Obama’s administration ever since he was elected. It is not yet confirmed whether or not he will actually appear let alone play at the event, but it IS highly likely that he will appear if not perform.

The event will take place January 6th and is expected to feature an entourage of music legends. A farewell party is tradition for any president leaving office. What do you think of this? Do you think Paul McCartney will be there? And if so, do you find it exciting? Let us know what you think in the comments!