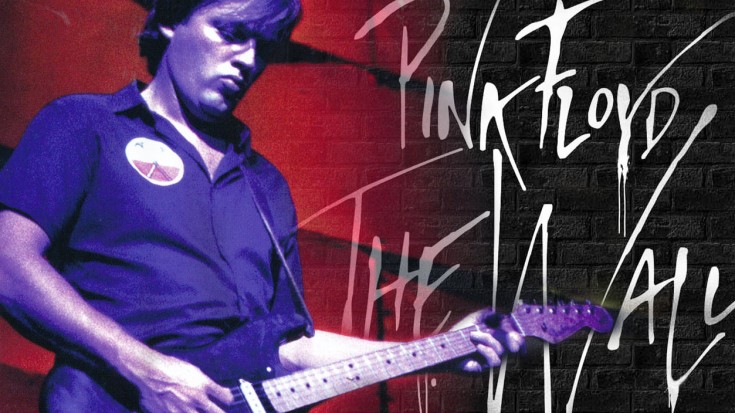 In February of 1980, Pink Floyd embarked on the smallest, yet most iconic tour of their career in support of their album The Wall. This was to be the last tour featuring the Gilmour/Wright/Mason/Waters lineup, and in true Pink Floyd fashion, it was absolutely legendary!

This incredible 35mm footage features the boys now as grown men; gone is the long hair, long since exchanged for small families and an emphasis more on the music and experience than their image this time around.

The costs of the tour were estimated to have reached US$ 1.5 million even before the first performance!

It’s one of those videos that smacks you with nostalgia, because watching it you know that this is one of the last times we’ll ever see Pink Floyd together again. After The Wall tour, the final time we’d get to see the Gilmour/Wright/Mason/Waters lineup together again would be in 2005 for a one off performance at Live 8.