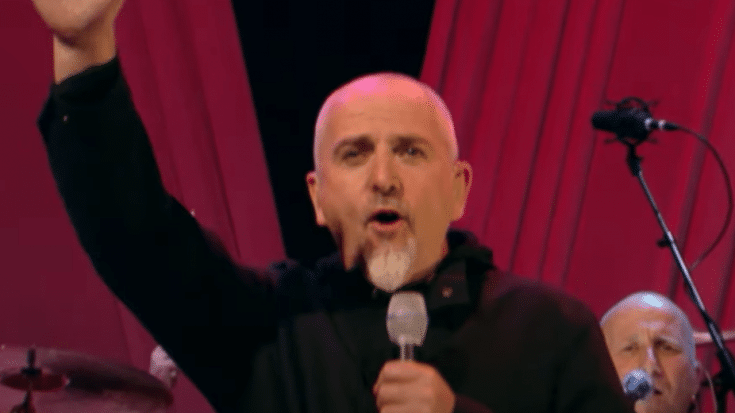 Peter Gabriel, the English singer-songwriter who rose to fame as the original lead singer of the progressive rock band Genesis, announced that he will be touring across the UK and Europe this coming 2023.

The 2023 shows he announced will include songs from i/o, his upcoming first album in over a decade. Although there’s no further information on the album given, a press release reported that “full details on the i/o album will follow.”

It was in 2011 when he released the album New Blood, which included an orchestral re-recording of songs from throughout his career. A year before that, he released a cover album, Scratch My Back.

In 2016, Gabriel released a single, “I’m Amazing” to commemorate the death of boxer Muhammad Ali. It was only this year that he released his most recent collection of new original songs. Gabriel said in a statement:

“It’s been a while and I am now surrounded by a whole lot of new songs and am excited to be taking them out on the road.

“Look forward to seeing you out there.”

See the complete list of his 2023 tour dates below.