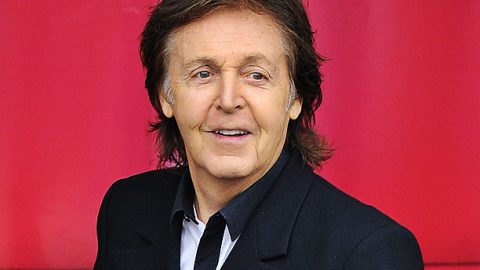 Paul McCartney, former bassist/singer for legendary band The Beatles, recently sat down with Rolling Stone Magazine to talk about his past regarding his relationship with John Lennon, Yoko Ono, and whether or not he’d consider touring with Ringo Starr again. Here is some of what he had to say.

Paul McCartney on John Lennon – “We were kids growing up together, in the same environment with the same influences: He knows the records I know, I know the records he knows. You’re writing your first little innocent songs together”

Paul McCartney then touched on Yoko Ono stating that he felt “threatened” and that she was “sitting on the amps”. He then said – “Most bands couldn’t handle that. We handled it, but not amazingly well because we were so tight. We weren’t sexist, but girls didn’t usually come to the studio. They tended to leave us to it. When John got with Yoko, she wasn’t in the control room or to the side. It was in the middle of the four of us.” He then stated they their relationship now is “like mates”. He then said – “I realized any resistance was something I had to overcome.”

Paul McCartney on the possibility of touring with Ringo Starr – ” I don’t think either of us have ever thought why do it, or why not. It’s just that our roads are parallel, with intersections and diversions. He’s a great drummer, man. That’s the thing about Ringo. He has a feel that nobody else has. As to going out on the road, it might be complicated.”

What do you think of Paul McCartney and where he stands on John Lennon, Yoko Ono, and Ringo Starr?