Pat Benatar – ‘Love Is A Battlefield’ 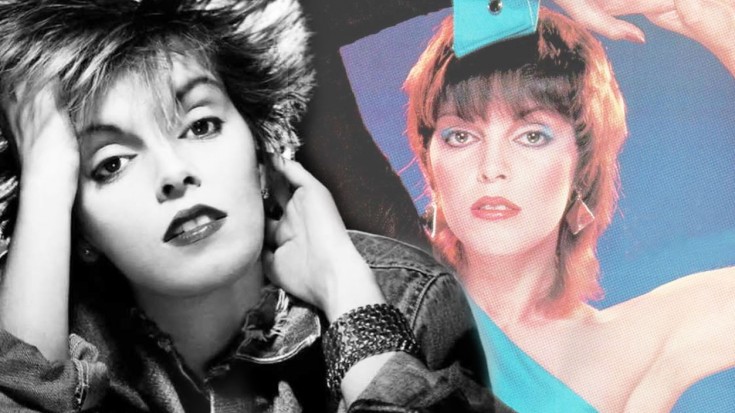 The Hit That Almost Wasn’t!

It’s hard to imagine Pat Benatar’s uptempo anthem for the brokenhearted as anything else – especially a slow, regretful ballad narrated by a woman scorned in love. Lucky for us, with Pat’s legendary voice and unique spin on rock music, ‘Love Is A Battlefield’ went from slow and sad to strong and anthemic, making it the most iconic song of the 80’s and Pat’s biggest hit yet!

Pat was the only one who believed in her own song’s potential, saying, ‘That was a song written very slow, very methodical, boring. I mean, it was really slow. As soon as I heard it, I went, ‘I don’t understand why this song would be so slow.’ I just heard it done in the uptempo thing.’

Against her team’s wishes, Pat recorded and released the rendition of ‘Love Is A Battlefield’ that we love so much today. The song ended up debuting at #5 on Billboard Top 100.

There’s a lot to be said for believing in what you do, even if no one else does!