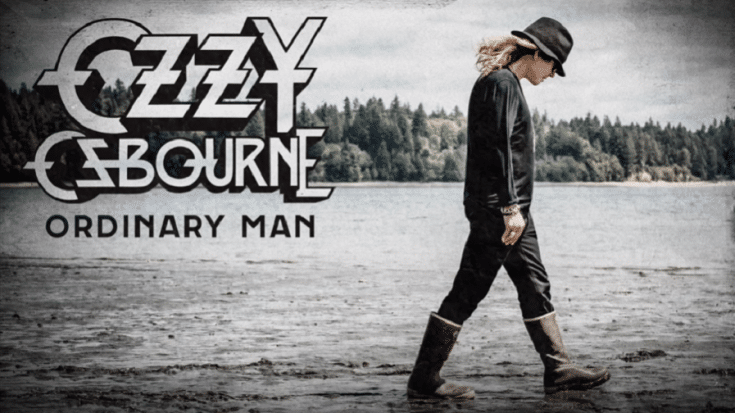 Back in January, most people were shocked when Ozzy Osbourne revealed his Parkinson’s Disease diagnosis. But in a new interview with The Los Angeles Times, the Prince of Darkness shared that he was diagnosed with the progressive nervous system disorder way back in 2003.

He also said, “I’m not dying from Parkinson’s. I’ve been working with it most of my life. I’ve cheated death so many times. If tomorrow you read, ‘Ozzy Osbourne never woke up this morning,’ you wouldn’t go, ‘Oh, my God!’ You’d go, ‘Well, it finally caught up with him.’”

He added that he’s now 75% back to normal with the help of physical therapy. He then continued, “I can’t complain. It’s been a pretty incredible, interesting career. People have written me off time and time again, but I kept coming back and I’m going to come back from this. When? I don’t know. I don’t want to go back out there until I’m ready.”

His new album “Ordinary Man” will be out this February 21 and he will hold a “global tattoo + listening event” on February 20 to celebrate its release. Over fifty tattoo shops all over the world are taking part – fans can get an “Ozzy Osbourne-approved tattoo” and they can also choose exclusive designs.