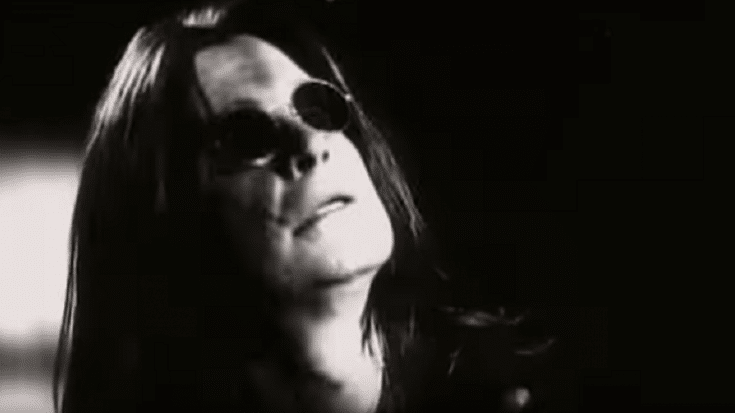 Ozzy Osbourne shared that he’d never felt so important in Black Sabbath. He admitted that he would only take part in reunion projects for the fans.

The iconic singer recalled his moments when he reunited with Tony Iommi, Geezer Butler and Bill Ward for the US side of Live Aid in 1985. This was six years after he has been kicked out and chose to pursue success as a solo artist.

Osbourne and his wife Sharon were not in good terms with her father and Sabbath manager Don Arden, who presented the singer with a lawsuit in the event. Osbourne said:

“I was fucking served at Live Aid by my father-in-law, for interference or some bullshit, and nothing ever materialized from it.

“And I was drinking lots of fucking booze in them days, and I was bloated.”

“It wasn’t a great experience.

“It was more like, ‘I’ll have my revenge on them’… Or no, it wasn’t revenge. It was just the first time I’d seen them all since the breakup. It wasn’t a life-shattering experience where I went, ‘Fuck, why did I go and get fired?’… It was just Sabbath.”

The singer added that “with Sabbath, I didn’t feel that important in the band. I used to feel I was just a sideman for their show. I’d come up with my own melodies and that, but I didn’t feel on an equal part with them, because I couldn’t play an instrument. But that was a long time ago, and when you start thinking about this shit now, it doesn’t seem necessary anymore, does it?”

When asked how is he when he was with Sabbath for reunion, Osbourne replied: