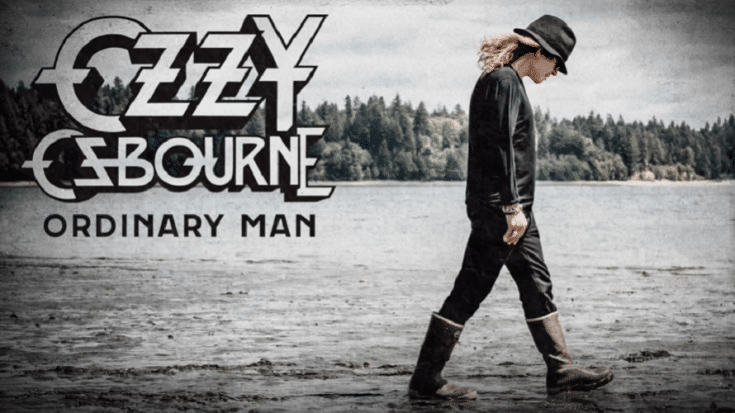 Ozzy Osbourne’s highly anticipated new studio album “Ordinary Man” will be out this February 21. At an event last last week, the Prince of Darkness revealed the full track listing. With a total of 11 songs, it includes Take What You Want which Osbourne recorded with Post Malone and Travis Scott in 2019 and a duet with Elton John.

Guns N’ Roses bassist Duff McKagan revealed that they worked on the basic tracks for the new songs in four days as they took advantage of a few breaks in McKagan’s busy touring schedule. He said, “Andrew [Watt, guitarist] was on fire. I said to my daughter, ‘This is how you want drums to sound, bass to sound, guitar to sound.'”

Speaking about completing the album, Osbourne shared: “After making 10 songs, we knew it was enough. There’s no limit to how much you can put on an album, [but] it gets boring.”

A day before its release, Ozzy Osbourne will also hold a global tattoo event.