Ozzy Osbourne Is Working On A New Album 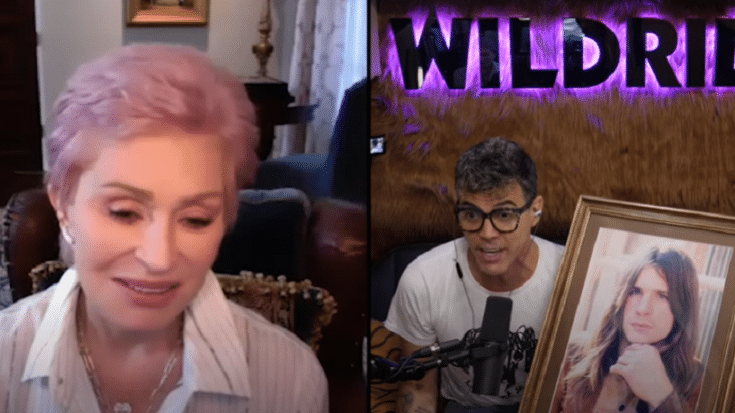 His Second Album With Andrew Watt

Ozzy Osbourne just released his first solo album in a decade last February 21 but it seems like he’s already busy with its follow-up. The legendary rocker spent most of his 2019 recuperating from various health issues including a nasty fall and Parkinson’s disease.

In a recent guesting on Steve-O’s Wild Ride! podcast, wife and manager Sharon revealed that Ozzy is currently working on a new LP.

She said, “That was sensational. He’s starting his second album with Andrew Watt right now. And you can’t stop him. He’s doing it.”

Ozzy was supposed to embark on a tour but was forced to cancel several dates to seek treatment for Parkinson’s disease abroad.

Speaking about the possibility of picking up where they left off in terms of the trek, Sharon explained: “Ozzy says that as far as performing goes, he has to end it his way. Because it was his farewell tour that he was on [before the accident], but he still had a year to do of that tour, and there were seats sold for the next year, but the accident stopped it all. But he said it’s not gonna end just like that — it’s gonna end his way. And he’s gonna go back out. And even if it’s just one huge show to say goodbye, he’s going to do it.”

During the interview, Sharon also gave an update about Ozzy’s health saying: “He’s doing really, really good. He’s had a terrible, terrible injury. At one point, they thought he would never walk again, but he is — he’s walking and he’s doing great. He’s been hit by so much medically, but he’s doing good. He’s getting stronger every day.”

Check out the rest of the conversation below.