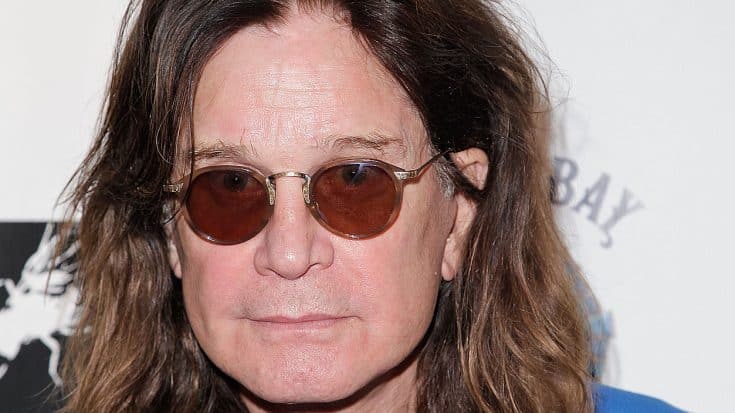 Ozzy Osbourne Is About To Become A Very Busy Man…

For over 20 years, the brainchild of Ozzy Osbourne known as Ozzfest has been one of the most star-studded and exciting annual rock/metal festivals to take place. Each year, this festival features legendary rock and metal bands, bands that are just breaking onto the scene, and all of those in between. It goes without saying Ozzfest is a pretty big deal. So much so that another festival is (unintentionally) using the same name, in a way.

Ozzy Osbourne’s lawyers have sent a cease and desist letter in regards to a Central Park based music festival called OZY Fest, which is short for OZY Fusion Fest.

The powers that be at OZY Fest have responded to this by saying that they are more of a “media-focused event” and not so much a music festival. That being said, if you were to look on their website, you’ll see that there is a mission statement that reads “Welcome to OZY FEST 2017 —  New York City’s hottest summer festival! Described as “TED meets Coachella” by The New York Times, this all-day party in Central Park brings together incredible music, provocative ideas, laugh-out- loud comedy and mouth-watering food under the city skyline. Join the party this July and experience it for yourself”.

It’s pretty safe to assume that since it will be Ozzy’s ruthless legal team against OZY Fest’s seemingly non-existent legal team, it’s highly unlikely that OZY Fest will win this one. That being said, we hope both sides can reach an agreement of some sorts!