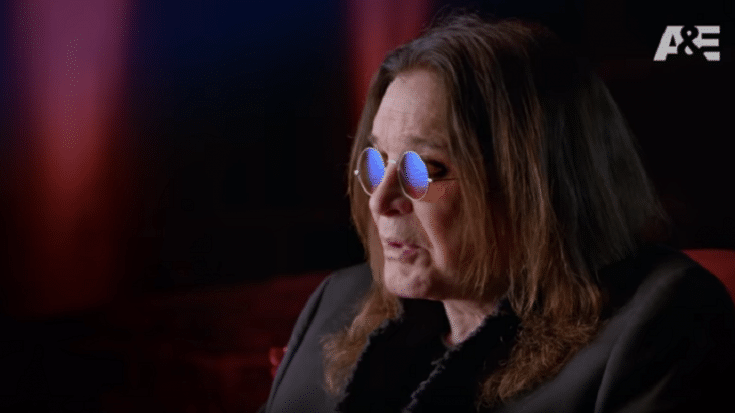 Ozzy Osbourne has cancelled the North American leg of his “No More Tours 2” as he seeks further treatment for Parkinson’s Disease. The 71-year old veteran rocker said in a statement posted on his website, “I’m so thankful that everyone has been patient because I’ve had a shit year. Unfortunately, I won’t be able to get to Switzerland for treatment until April and the treatment takes six-eight weeks.”

He continued, “I don’t want to start a tour and then cancel shows at the last minute, as it’s just not fair to the fans. I’d rather they get a refund now and when I do the North American tour down the road, everyone who bought a ticket for these shows will be the first ones in line to purchase tickets at that time.”

Osbourne spent most of his 2019 recovering from a bad fall and severe infection. And just last month, he revealed that he’s been diagnosed with Parkinson’s Disease. More recently, he told The Los Angeles Times in a new interview that he received his diagnosis way back in 2003.

Refunds will be available at the original point of purchase. Ticketholders will get first access to the rescheduled dates.