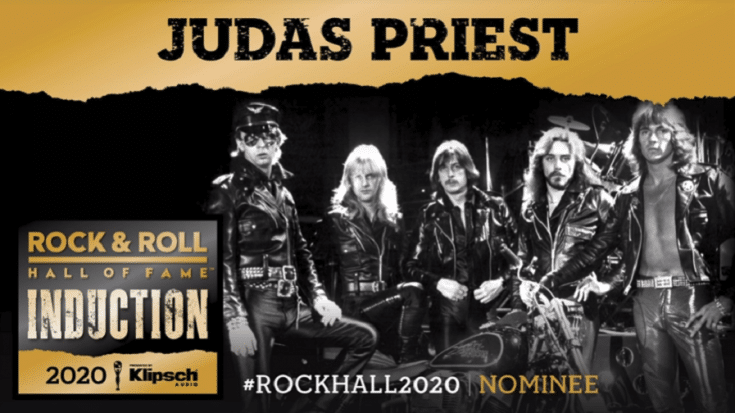 With 9 Artists Nominated For The First Time

Just like announcements each year, this one isn’t without controversy especially since several classic rock acts have been snubbed again. Heavy metal titans Judas Priest was nominated last year but ultimately didn’t make it to the class of 2019.

After learning of their second nomination, frontman Rob Halford told Billboard, “It’s just another thrill, again, to be nominated and so quickly because I know sometimes the nominations can get stretched out for quite a long period of time. So to get another one so quickly is wonderful and another great moment for the Priest and for our fans.”

Fans can vote once a day through January 10, 2020 and they can also pick up to 5 Nominees per ballot. The 2020 Rock & Roll Hall of Fame Induction Ceremony will be held at Public Auditorium in Cleveland, Ohio on May 2, 2020.