Nick Mason Reveals This One Shocking Embarrassment He Has About Being In Pink Floyd! 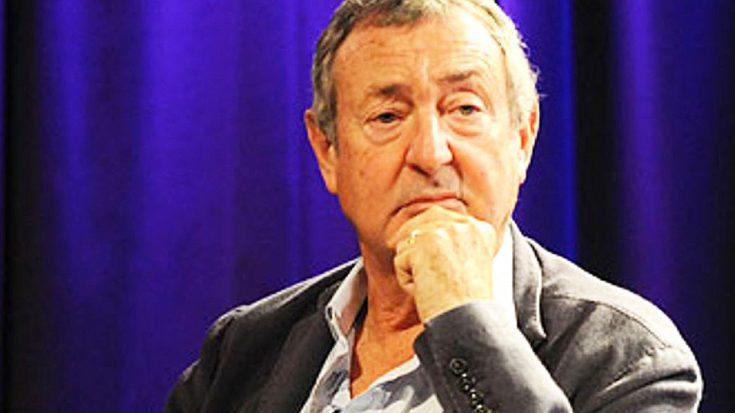 In a few weeks, Pink Floyd fans will be extremely satisfied with the band’s upcoming release. The band will be unlocking the secrets to its origins with the release of The Early Years 1965-1972 box set. If you’ve ever wanted to see, hear or explore some of the rarest things about the band’s past, you’ll have to check it out!

Since the announcement of the release, the band has been dropping numerous teasers to hold the anticipation of their fans over. Recently, drummer Nick Mason opened up about some of the material that will be included within the box set. He claimed that the band was “just young guys getting together, wanting to get rich or laid.” However, there’s one thing Mason is embarrassed about after sifting through the footage:

“Someone asked me what my reaction to watching some of this stuff is. It’s partly nostalgia – but there’s also enormous embarrassment. Us all scampering about in our shiny clothes – it’s quite bizarre, now that we’re rather elderly grandees of the industry. But it was fun, and I think that’s quite nice, perhaps, to celebrate that.”– Mason revealed.

Hearing Mason say that gets our anticipation higher! These outfits must be pretty damn interesting if he’s so embarrassed! We’ll have to wait and see one the box set is officially released on November 11th!