News: The Actors Portraying All Four Queen Members Have Finally Been Revealed For Freddie Mercury Biopic 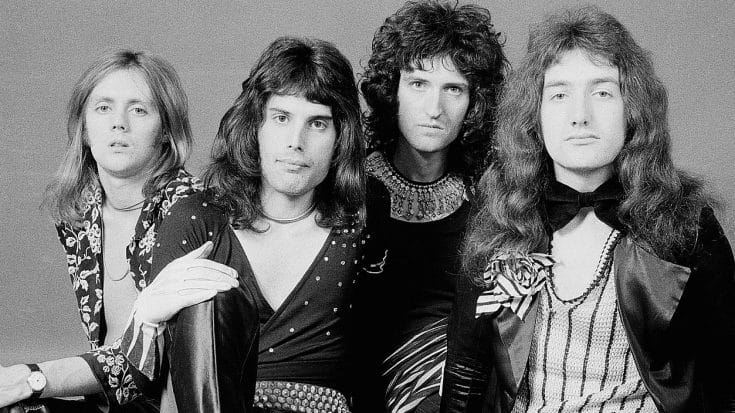 As you may have heard, plans for a Freddie Mercury Biopic have been in the works for quite a while. Originally, Sasha Baron Cohen was helming the project vowing to give audiences a more provocative look at the late legend. Whether or not that film would’ve been any good is anyone’s guess as Sasha Baron Cohen would eventually be forbidden by Freddie’s friends and family to present him in such a way.

Nevertheless, plans for a biopic of Freddie Mercury are still full steam ahead, only this time it will be helmed by director Bryan Singer. The film is slated to be released Christmas 2018.

As you may also know the role of Freddie Mercury is going to be played by Rami Malek.

We can now report that the remaining three members of Queen have finally been casted! Here they are!

So what do you think of the lineup? Did they nail the casting or no? Let us know in the comments below!