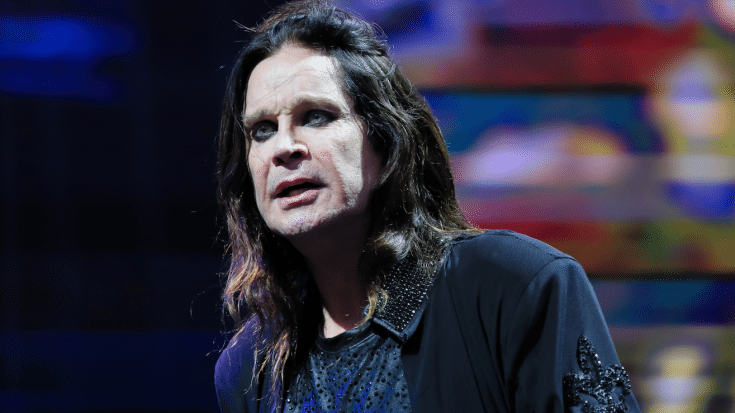 Here’s What We Know

This past Saturday, October 6, Ozzy Osbourne was set to perform at the Shoreline Amphitheater in Mountain View, California. Unfortunately, that performance was postponed after a sudden illness where Ozzy was taken to a hospital to be “treated for an infection, which required surgery on his hand…”

The show was rescheduled for October 16 according to a post made on Ozzy Osbourne’s official Facebook page. Here is the full statement.

Fortunately, it seems as if this random infection was an easy fix for the doctors. It’s even better to see that Ozzy is in good spirits and is enjoying some ice-cream.

However, another statement was released via Ozzy’s Facebook page stating that he is postponing two more shows in order to have more time to recover. Those shows being October 9 at the Mattress Firm Amphitheater in Chula Vista, CA and October 11 at the Hollywood Bowl in Los Angeles, CA.

I cant wait to get out of here tomorrow, thank you to all of the wonderful Doctors and Nurses taking care of…

While this doesn’t look too serious, it seems as if it’s taking a toll on Ozzy and his fans.

This is a developing story, we’ll have more as updates are released.