News | Elton John, Joan Jett, And U2 Included In Tribute LP To T.Rex 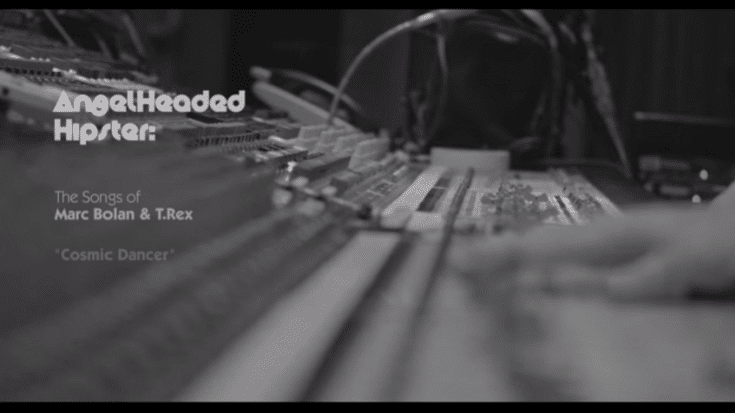 The Lead Single Has Been Released

Elton John, Joan Jett, and U2 are some of the artists featured in the tribute album AngelHeaded Hipster: The Songs of Marc Bolan and T. Rex, out on September 4 via BMG. The two-disc, 26-song collection was curated and produced by the late Hal Willner who died on April because of complications related to coronavirus. He’s been working on it for a couple of years.

According to supervising producer Rachel Fox, “Hal had a unique vision of Marc Bolan’s music, and working on Angelheaded Hipster brought him great joy. Speaking for those closest to him, we will forever be heartbroken at the untimely loss of our beloved friend and irreplaceable creative engine. Hal, who referred to Angelheaded Hipster as his ‘White Album,’ was eager for everyone to hear these beautiful songs and to start thinking about Bolan and T. Rex again. This album is a testament to Hal’s spirit.”

The video for the lead single has just been released – Nick Cave’s cover of T. Rex’s “Cosmic Dancer.” Check it out below.