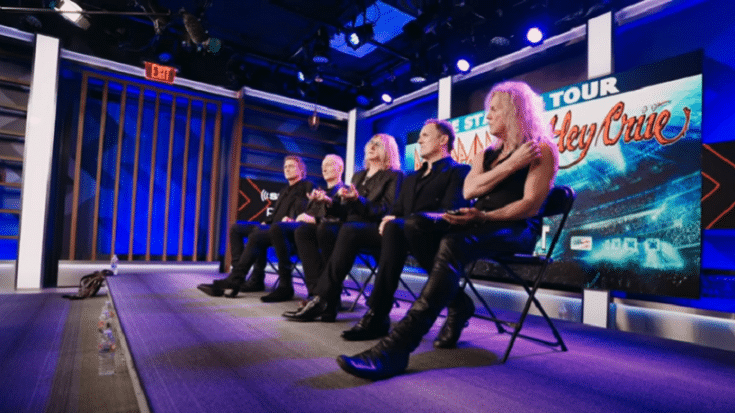 They Released A Joint Statement

While most musicians canceled or postponed their 2020 tour a few weeks ago, there’s been no update on the highly anticipated stadium tour featuring rock titans Def Leppard, Mötley Crüe, And Joan Jett – that is, until now. They’re slated to kick off their trek on June 18 in Jacksonville, FL but the coronavirus pandemic shows no sign of receding yet and experts estimate vaccines to be available on the market at least 18 months from now.

With anxious fans still awaiting news about the shows, Def Leppard, Mötley Crüe, And Joan Jett have released a joint statement on their social media channels.

It reads: “We wanted to reach out to all of our amazing fans and let you know that we’ve been hard at work preparing an amazing show. Our priority during this unprecedented time is to make sure that we are being as thoughtful and responsible as possible in the decisions we are making regarding the stadium tour and that we are putting the fans’ health, well being and safety first and foremost.

“We are currently weighing all options and are awaiting further direction from the powers that be. Our goal is to have an official update to everyone by June 1st outlining exactly how we will proceed. In the meantime, stay safe and healthy. We can’t wait to see you all again.”

We’ll just have to wait until June 1, then.