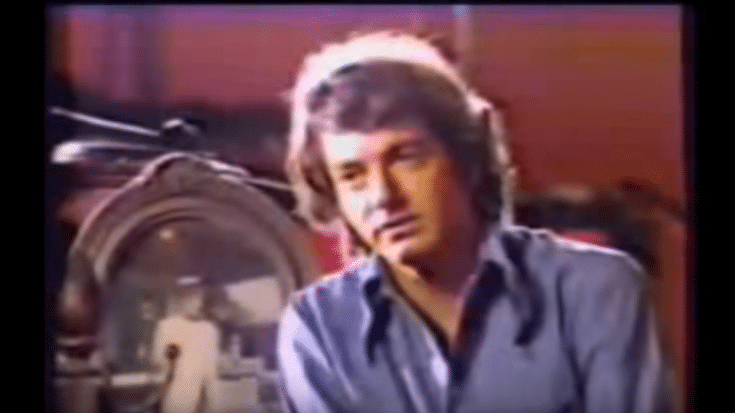 Go On And Dance!

“Mr. Bojangles” is a song that was written by Jerry Jeff Walker in 1968 and has been covered by numerous artists over the years, including none other than Neil Diamond! It has been said that the back story of this song has to do with Walker while he was in New Orleans.

He was in jail and met a street performer who called himself “Mr. Bojangles” and it was to deter police from finding out who he really was. Walker was locked up for the night for being drunk in public. He was a quirky guy who started tap dancing in the cell to lighten up the mood.

Well, Neil Diamond has put his own spin and style on the song and we love it! This is a great live performance of him and if you’re a hardcore Neil fan, make sure you turn it up and press play!

Jerry Jeff Walker has said he was inspired to write the song after an encounter with a street performer in a New Orleans jail. While in jail for public intoxication in 1965, he met a homeless white man who called himself “Mr. Bojangles.”

Now there’s an interesting back story!