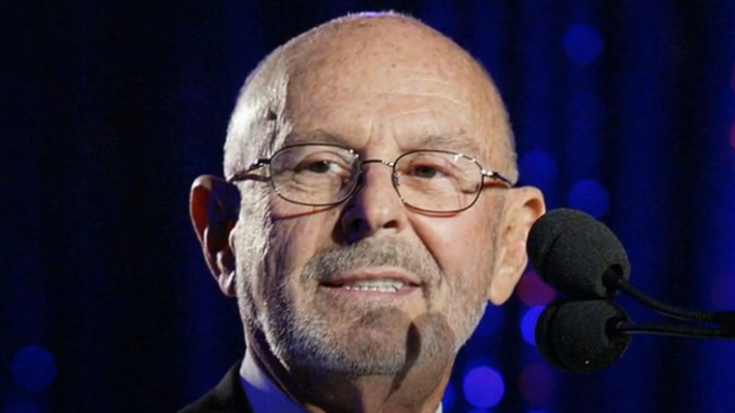 The executive behind Warner Bros. Record, Mo Ostin, died of natural causes at the age of 95.

Warner Bros. Record is an American record label and a subsidiary of the Warner Music Group. It features several legendary artists from the past like Jimi Hendrix, Frank Sinatra, Madonna, and many more. It is also the record label behind Dua Lipa, Aespa, Mac Miller, and many fresh new faces in the Pop music.

For over 30 years, the legendary record executive ran Warner/Reprise Records for and worked with bunch of iconic acts. News immediately spread online that Ostin has passed away on Sunday. Tom Corson and Aaron Bay Schuck, the current co-chairmen of Warner Records said in a statement:

“Mo was one of the greatest record men of all time, and a prime architect of the modern music business.”

The two also reminisced how Ostin was when he was still alive. They described him as someone who prioritizes helping artists realize their vision. They added:

“Over his next three decades at the label, he remained a tireless champion of creative freedom, both for the talent he nurtured and the people who worked for him.”

Corson and Schuck said as they close their statement:

“Mo lived an extraordinary life doing what he loved, and he will be deeply missed throughout the industry he helped create, and by the countless artists and colleagues whom he inspired to be their best selves. On behalf of everyone at Warner, we want to thank Mo for everything he did, and for his inspiring belief in our bright future. Our condolences go out to his family at this difficult time.”