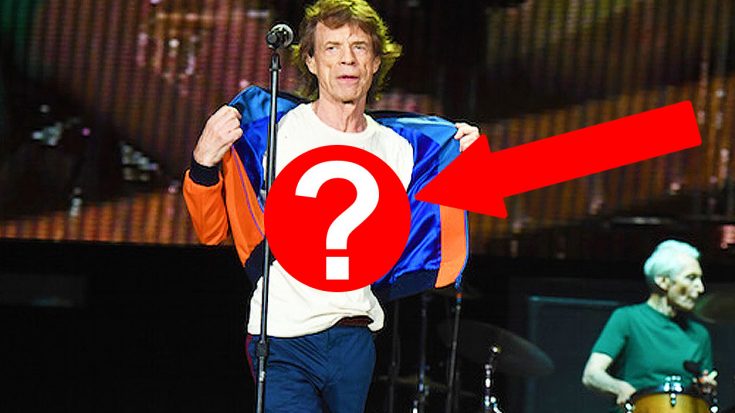 One of the most iconic logos in rock n’ roll, has gotten a new makeover! The Rolling Stones recently revealed their brand new logo with the announcement of their new blues-inspired album. The logo shows the classic “Mick Jagger mouth” with the tongue sticking out, except instead of the logo being predominantly in red like it has been for years, the Stones changed the color scheme to blue! This is obviously a reference to the band’s decision for going to a new blues sound, and it makes sense!

Mick Jagger himself also donned a shirt with the the updated logo at Desert Trip this past weekend.

What do you think of the updated look? If you ask us, we love it! It’s always great to see older bands freshen things up, and the Rolling Stones were due for an update with their logo! We love that they kept the iconic look, and simply modernized it. Now we wait to hear their new blues album, which is set to release December 12th! Hopefully it lives up to the hype.

Check out the trailer for the album down below!