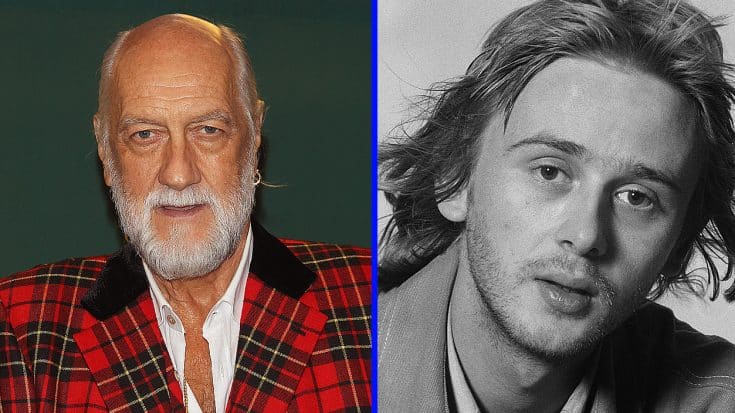 It was a truly sad day in rock history when we first heard of the sudden passing of former Fleetwood Mac guitarist Danny Kirwan. It’s well known that Danny played a huge role in Fleetwood Mac’s early and continued success, despite leaving in 1972. Simply put, without Danny, there would be no Fleetwood Mac, at least not the one we know and love today. He was a pillar in the world of rock & roll, pure and simple.

The news was broke via Fleetwood Mac’s official Facebook page in which drummer Mick Fleetwood posted a tribute to Danny on behalf of the band. Below is the official statement.

DANNY KIRWANMAY 13, 1950 ~ JUNE 8, 2018A TRIBUTE FROMMICK FLEETWOOD AND FLEETWOOD MAC Today was greeted by the sad…

As you can tell from Mick’s own words, Danny was part of Fleetwood Mac’s foundation in the early days, thus helping create one of rock & roll’s greatest bands to ever hit the stage. Our thoughts and prayers continue to be to be with all of Danny’s family, friends, and fans during this sad time. RIP Danny Kirwan, you will be forever missed.