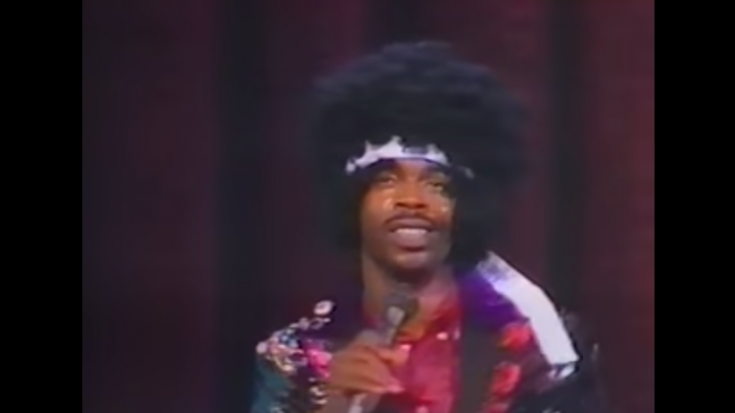 When Jimi Hendrix was writing the chorus in “Purple Haze,” he thought of adding “Jesus Saves” because in his dream, Jesus saved him by helping him in not losing his track and being completely engulfed by the haze. Jimi’s manager, Chas Handler, immediately liked the riff and urged him to complete the song.

According to Roberta Freund Schwartz from the Department of Musicology of the University of Kansas, “The opening chord of two riffs then an interval of flattened fifth is the d5 or “tritone,” which has long been regarded as the “Most imperfect of dissonances” and was generally avoided in composition for that reason.”