Metallica Shares Atlanta Performance Of “Nothing Else Matters” 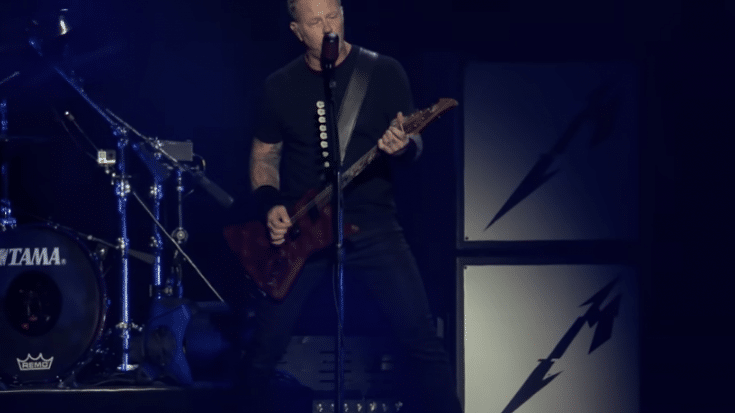 Metallica serenaded their fans with their classic rock song “Nothing Else Matters”. The band headline the two-night ATLive concert series on November 6 at the Mercedez-Benz Stadium in Atlanta, GA. The artists Cage The Elephant and Greta Van Fleet joined Metallica on the last day of the concert.

The band is currently on their fall US tour when they did the show. Metallica was also celebrating their 40th anniversary and the 30th anniversary of their timeless masterpiece “Nothing Else Matters”. The song originally appeared on Metallica’s 1991 self-titled album and was their first record to top US charts and sell millions of copies not just in America, but all over the world.

Now, we can also listen to the remastered version of “Nothing Else Matters” on the deluxe box set recorded by the band’s own Blackened Recordings that was re-released on September 10.

The music video for “Nothing Else Matters” is the first Metallica track to surpass one billion views on YouTube and reach the milestone. Truly, Metallica keeps on proving us that their sound never ages and continue to give us phenomenal live performances. Watch the video below and see as the crowd sang along the lines of the song with the band.