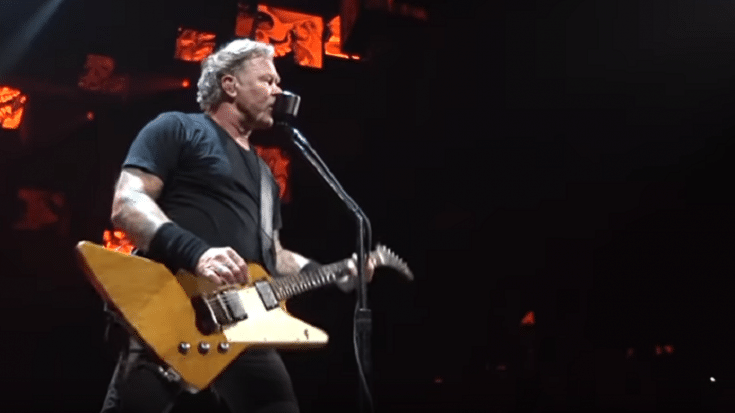 It Was Moved To September

Metallica have just postponed their first show this year – a benefit concert for the All Within My Hands Foundation. It was supposed to take place at the Masonic in San Francisco this March 28 but the date has been pushed forward to September 12.

In a statement, the band said: “Time to update the calendar as the second instalment of the All Within My Hands Helping Hands Concert has been rescheduled for September 12, 2020, still at the Masonic in San Francisco.”

They added: “A few of you may recall that in September as we were riding high on all the positive vibes that came out of the two S&M² shows, we were excited to announce that we had set aside March 28th to celebrate AWMH with all of you again. However, we may have been a little too ambitious with that date in terms of getting our shit together and giving you an experience that matches or surpasses the first event held in November of 2018.”

All Within My Hands Foundation was founded in 2017. Back in January, they pledged over $500,000 for the Australian bushfire relief efforts and they also launched the Metallica Scholars initiative which gave $100,000 each to 10 community colleges in the US. Last month, frontman James Hetfield made his first public appearance after entering rehab last year.