Marshall Tucker Passed Away At 99 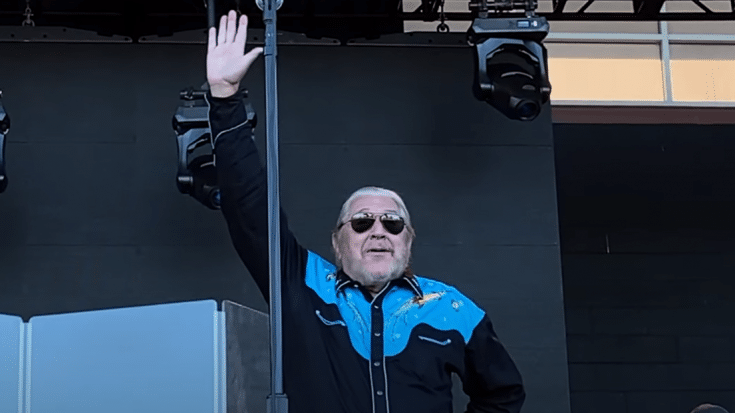 The man behind the idea of the Marshall Tucker Band’s name has passed away at the age of 99.

In an official statement, the death of Tucker was confirmed, saying:

“We are saddened to hear of the passing of someone very special to our hearts, for very obvious reasons. Our band’s namesake, Mr. Marshall Tucker, passed away peacefully yesterday morning at the age of 99. Though he was never a member of our band, we wouldn’t be here today without his historic name.

“In the early days when we were rehearsing in an old warehouse in Spartanburg, we found a keychain inscribed with his name. We needed a name ASAP… and the rest is history! Marshall was blind since birth but amazingly could play the heck out of the piano. He always said his talent was simply God-given. He tuned pianos in South Carolina for decades. We are thankful for Mr. Marshall Tucker and the life he lived! Sending blessings to his wife and family.”

The lone surviving original member of the band, frontman Doug Gray, has said that the band assumed the keychain referred to a business that owned or rented the warehouse they used for rehearsing and hadn’t learned Marshall Tucker was a human.

In a 2020 interview, Tucker himself said he’d used the premises for tuning pianos and handed the keychain in when he moved out and hadn’t known about the band using his name at first. He explained:

“I was at a friend’s house and the friend told me he saw I was going to be playing tonight.

“In a way, my name has been as far as Russia. My mother always told me, ‘Son, your name will go further than your face,’ and that is for sure.”