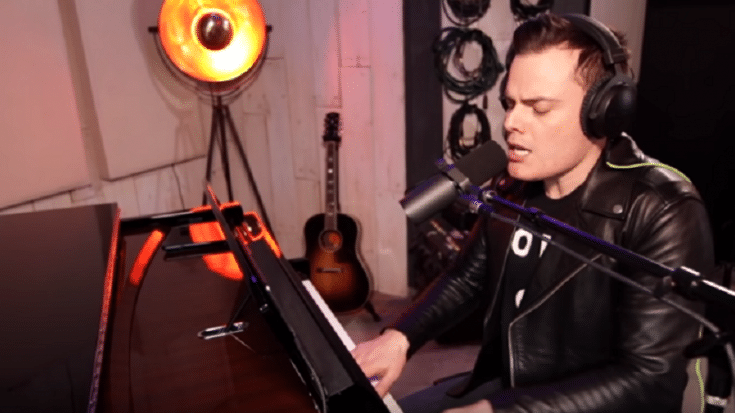 He Did It Again!

Marc Martel is the gift that keeps on giving. Every cover is always better than the last. The guy truly knows how to deliver the goods. There’s no fluff or drama – just pure, unadulterated talent.

Queen songs aren’t the easiest to sing, that’s a fact. Freddie Mercury had one of the most unique voices in rock, not to mention his impressive range. And so it goes without saying that anyone who takes on a Queen classic already has VERY big shoes to fill. Freddie had never given one mediocre vocal performance his entire career and he always took the song to the next level.

Not surprisingly, Marc Martel did justice to this tune.

“Killer Queen” was the song that propelled Queen to global stardom. It became their breakthrough hit and Brian May even referred to it as “the turning point.”

“People are used to hard rock, energy music from Queen, yet with this single you almost expect Noel Coward to sing it. It’s one of those bowler hat, black suspender belt numbers – not that Coward would wear that. (…) It’s about a high class call girl. I’m trying to say that classy people can be whores as well. That’s what the song is about, though I’d prefer people to put their interpretation upon it – to read into it what they like.” – Freddie Mercury

It’s no secret that Marc Martel can almost effortlessly pull off every single one of his Queen covers. But we still find ourselves being blown away. Just check out his whistling! That’s absolutely insane! More than that, his piano skills deserve some appreciation too!