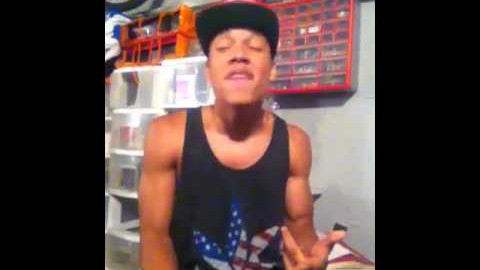 “Maria Maria” is one of the most popular songs in Carlos Santana’s album, “Supernatural.” It was recorded in 1999 and released on November 23 of the same year.

It also received a Grammy award for “Best Pop Performance by a Duo or Group with Vocal.” One of the producers of this track is musician Wyclef Jean who also made a remix of the song.