Man Uses Unique Instrument To Put An Exotic Twist On “Stairway To Heaven” And It’s Gorgeous! 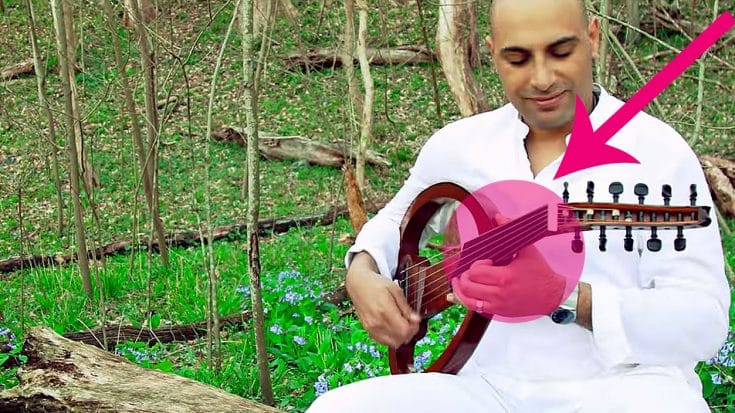 Stairway To Heaven Is Taken To The Next Level!

If you were to try and imagine which iconic rock songs are the most covered in history, there are quite a few that come to mind. Songs like Bohemian Rhapsody, Sweet Child O’ Mine, Hotel California, Dream On, and many, many others. However, the one song that is probably covered more than any other has gotta be Stairway To Heaven by Led Zeppelin.

I don’t even know where to start with this song. Telling you how impactful this song has been on all music would just be repeating information. It goes without saying that this song is truly one of the all time greatest songs, not just is rock music, but in all of music for that matter.

This song, as I said, has been covered literally thousands of times. Some covers are good, some not so much, but very few are unique and mind-blowing like this one here!

What you’re about to watch is a video in which an extremely talented musician by the name of Ramy Adly outs an exotic twist on the aforementioned song Stairway To Heaven. If you thought you’ve heard every kind of cover of this song there is to hear, think again! See for yourself!