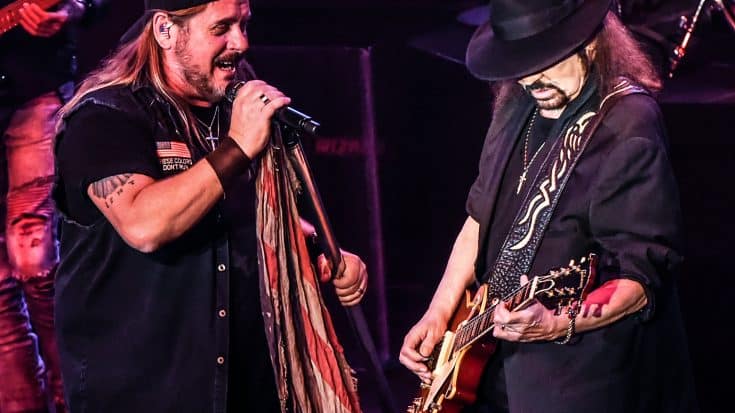 One of the most famed Southern rock bands of all time, Lynyrd Skynyrd will hit the road for their 14-date Big Wheels Keep on Turnin’ tour in April.

The band will kick off shows in Scottsdale, Ariz., on April 9 followed by Sept. 23 in Sparks, Nev. Former Eagles Don Felder will join Lynyrd Skynyrd on selected dates, along with the Marshall Tucker Band, the Outlaws and the Devon Allman Project on others.

The tour launched in 2021, but other dates were postponed after two members of the band had separate medical issues. Lead guitarist Gary Rossington had to leave the tour after suffering a critical condition.

“Our thoughts and prayers are with Gary Rossington as he recovers from emergency heart surgery.”

As of now, the band stated that Rossington was expecting a “full recovery” but had not announced yet whether he would return for the 2022 dates. Damon Johnson of Thin Lizzy and Alice Cooper was recruited to fill in for Rossington on the missed dates last year.

While guitarist Rickey Medlocke tested positive for COVID-19 in August. The band cancelled shows in Canton, Ohio (Aug. 9), Jackson, Miss. (Aug. 10), Atlanta (Aug. 13) and Cullman, Ala. (Aug. 14). The Atlanta date was rescheduled for Oct. 23, but the other missed dates aren’t listed on the new tour schedule.

“I’m back, feeling good. And you know what? I feel very blessed and very fortunate to be sitting here today.”

Presale tickets are on sale now, and tickets will be available to the general public via Ticketmaster on March 11. See more details on Lynyrd Skynyrd’s website and check the full list of tour dates below.