Look Into The Lifestyle Of Paul McCartney In 2021 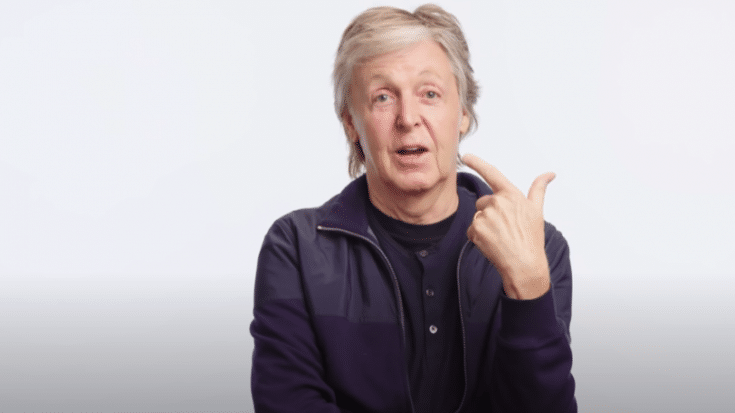 Paul McCartney – a pop culture icon, certified rockstar, singer-songwriter, multi-instrumentalist, record & film producer, and an activist. He rose to prominence as a member of The Beatles but after their break up, he pursued a successful solo career. Throughout his career, he churned out classic albums and singles that helped cement his status as one of the greatest musicians of all time.

As of this writing, Macca is the richest rockstar with a net worth of $1.2 billion.

McCartney has been a vegetarian since 1975. Along with his first wife Linda, they raised awareness on animal cruelty and the darker side of the meat trade. Even before social media was born, McCartney has always been one of the most influential artists around. He understands his impact and influence and so he used his voice in shedding light on various issues.

He’s a model activist who has participated in campaigns and projects related to seal hunting, land mines, vegetarianism, poverty, and of course, music education.

Before the pandemic shut down the concert industry, McCartney’s been raking millions from his tours. 2017’s One on One tour grossed $132 million and from September 2018 to July 2019, he made $129.2 million. That’s not all though because he owns a music publishing company called MPL Communications which McCartney founded back in 1969. It controls the rights to over 25,000 songs including those from The Beatles, Buddy Holly, and Bessie Smith.

Some of his real estate properties include a $15.5 million Manhattan triplex, a midtown Manhattan apartment, a Beverly Hills estate, houses in the Hamptons and Arizona, a 1,5000-acre estate in East Sussex, a gated residence in St. John’s Wood, London, a country home in the Mull of Kintyre, Scotland, and homes in Essex, Somerset and Merseyside.

“One of the great things now about money is what you can do with it,” McCartney told The New York Times. “Family and friends, if they have any medical problem, I can just say, ‘I’ll help.’ The nicest thing about having money is you can help people with it.”