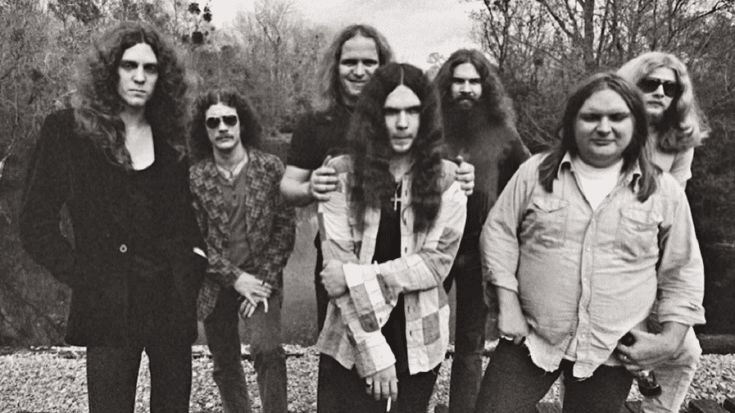 “Street Survivors: The True Story of the Lynyrd Skynyrd Plane Crash” which follows the tragic event that killed several Lynyrd Skynyrd original members including frontman Ronnie Van Zant, will premiere on February 16 at the Staples Center/LA Live in Los Angeles for the Hollywood Reel Independent Film Festival. Helmed by director Jared Cohn, it recreates the flight through the eyes of Lynyrd Skynyrd’s former drummer Artimus Pyle who is also the narrator of the film.

Pyle survived the plane crash, pulled out the other survivors, and staggered several hundred yards to get help. He said, “This film’s story — MY story — is not just about the plane crash but also about my personal relationship with the genius that was Ronnie Van Zant — whom I loved like a brother and still miss to this day.”

Pyle worked as a consultant to make the movie as accurate as possible. It was a long time coming and it wasn’t without a couple of hurdles along the way including a lawsuit.

Street Survivors: The True Story of the Lynyrd Skynyrd Plane Crash will have a nationwide theatrical release this spring. Video on demand and a stand-alone official soundtrack album will be out on June 30.