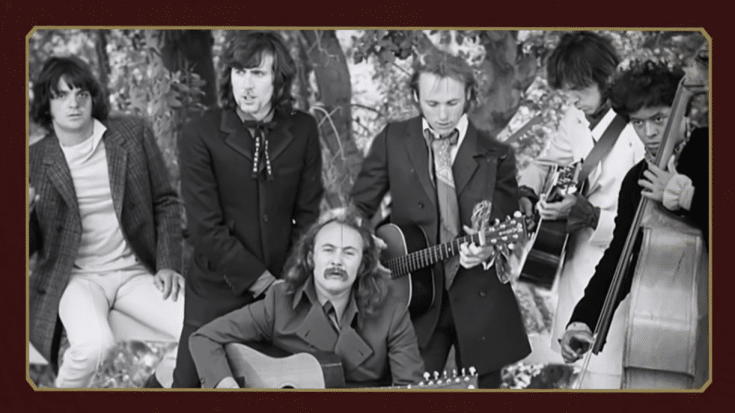 RHINO has released a storytelling video for Ivory Tower – a previously unreleased outtake from the sessions for Crosby, Stills, Nash & Young’s landmark record Déjà Vu. It will be featured on the upcoming 50th anniversary edition set, out on May 14. Ivory Tower is a Stephen Stills composition but it didn’t make the final cut for Déjà Vu. It evolved over the years and eventually released as Stills’ solo project titled Little Miss Bright Eyes. Watch the detailed information about the song on the video below.

The deluxe version of Déjà Vu features 38 demos, outtakes, and alternate versions – most of which were previously unreleased. According to Rhino Records, “Crosby, Stills, Nash & Young’s Deja Vu was the most-anticipated new album in America in 1970.”

The statement also reads, “More than 50 years later, it’s one of the most famous albums in rock history with legendary songs, including ‘Carry On’ and ‘Teach Your Children,’ that still resonate today.” They previously teased the collection with the release of the rare cut Birds.

Renowned filmmaker and writer Cameron Crowe contributed the liner notes. He wrote, “Déjà Vu caught the zeitgeist perfectly [and] might just be the legendary band’s most accurate portrait of their fiery individualism.”

“50 years later, with the sonic aperture fully opened, it’s a wide-screen look at the big picture of Déjà Vu,” he continued, “with more music, including a batch of surprises, unseen photos, and a lot more clarity.”