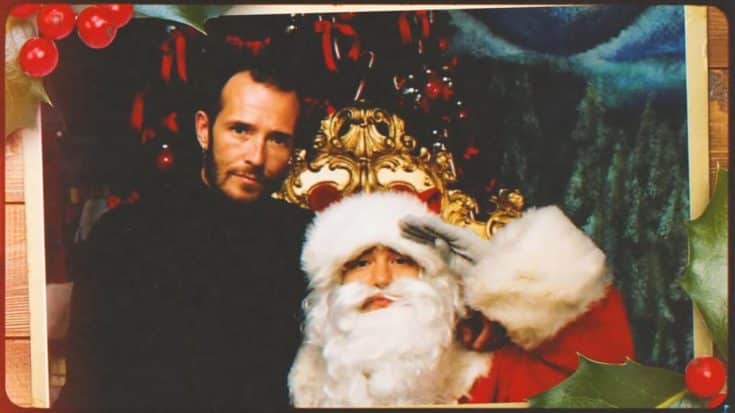 A video of the late Scott Weiland singing to John Lennon and Yoko Ono‘s 1971 single “Happy Xmas (War Is Over)” has surfaced online.

This previously unreleased cover will be included in the upcoming deluxe edition of his 2011 holiday album, The Most Wonderful Time of the Year. Rhino Records will release the album and will be made available starting on November 4. Some of the recordings included in the deluxe edition were not released during the 2011 edition.

See the complete track listing below.

The Most Wonderful Time of the Year full list

The vocalist is best known being a part of the Stone Temple Pilots, he also fronted Velvet Revolver and his solo band, The Wildabouts. In 2015, Weiland passed away from an accidental overdose. Now, his 21-year-old son, Noah Weiland, is starting his own career by entering the rock music as well.

Stream his own rendition below.