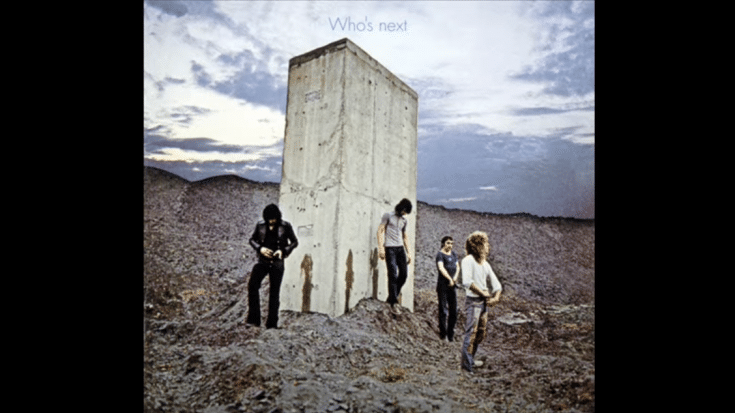 Keith Moon’s manic and aggressive drumming is truly something else. And with this isolated drum track, we get to appreciate his exceptional talent so much more.

“Going Mobile” was penned by guitarist Pete Townshend and featured on The Who’s 1971 album Who’s Next. It was supposed to be for the abandoned Lifehouse project and the song is basically about the joys and perks of having a mobile home. Since lead singer Roger Daltrey wasn’t part of the recording, the rest of the band members recorded it as a trio with Townshend taking over the vocal duties.

Interestingly, they never performed it live.

And as for Keith Moon, he’s famous for pulling off over-the-top practical jokes and antics thus earning himself the nickname “Moon the Loon”. But when he gets down to business behind the kit, he’s unmatched. He was in a league of his own – a brilliant and incredible drummer who only wanted to have fun.