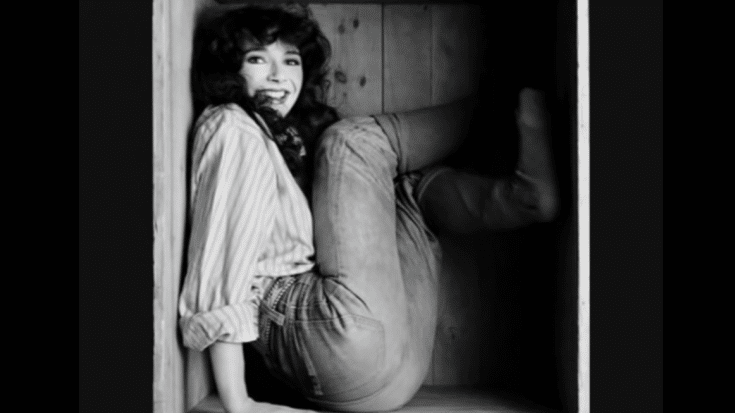 Before Kate Bush rose to prominence with her debut single “Wuthering Heights”, she covered The Beatles classic “Come Together” along with her KT Bush Band. This served as her jumping off point before she released her first album “The Kick Inside” in 1978. Like most obscure artists at the time, Bush took on popular songs like The Rolling Stones’ “Honky Tonk Woman” and Marvin Gaye’s “I Heard It Through the Grapevine.” But even though she did cover versions, she had already written dozens of songs at that point.

The KT Bush Band played in pubs around London but disbanded not long after.

Bush told Melody Maker in a 1977 interview, “Every female you see at a piano is either Lynsey de Paul or Carole King. And most male music – not all of it but the good stuff – really lays it on you. It really puts you against the wall and that’s what I like to do. I’d like my music to intrude. Not many females succeed with that.”

And so when she dropped her debut LP “The Kick Inside”, it came as no surprise that it was well-received by the masses. It peaked at #3 on the UK Albums Chart and helped establish Bush as an exceptional singer and songwriter.